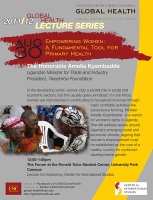 The Honorable Amelia Kyambadde, who is also president of the Twezimbe Foundation and a warrior for women’s rights in Uganda, argues that women’s empowerment must be established as the core of a healthy country for continued developmental growth. In the developing world, women play a pivotal role in social and economic sectors, but this usually goes unnoticed. In rural Africa, women are instrumental in contributing to household incomes through basic profitable activities like subsistence farming. This lecture was co-hosted by the USC Institute for Global Health and Center for International Studies.

Minister
Parliament of the Republic of Uganda

Amelia Anne Kulubya Kyambadde is Uganda’s Minister of Trade, Industry, and Cooperatives, and patron of the Twezimbe Development Foundation.

She holds two degrees, a BBA from Makerere University Business School in Uganda and an MBA from American InterContinental University in the United Kingdom. She has worked as a civil servant since 1979 but fled into exile as a political refugee due to the oppressive regime that existed in Uganda then. She lived with her family in Sweden for five years before returning to Uganda in 1986, after the assent of the National Resistance Movement (NRM) regime and began working for the State House since, rising to the rank of Principal Private Secretary to the President.

During her tenure of service, she realized that despite the good policies and strategies of the NRM government, grassroots communities had not felt their impact. Wanting to improve the standards of living in Mawokota North County, she engaged in socio-economic activities to empower the people through the establishment of Twezimbe Development Foundation (TDF/TDA), a non-profit health organization that focuses on maternal health and HIV/AIDS. With support from the private sector, the organization has carried out activities focusing on education, water and sanitation, infrastructure, women and youth.

To continue serving grassroots communities, Kyambadde opted for politics and offered her candidature as Member of Parliament; she was elected the first female Member of Parliament for Mawokota North County. She is also a national treasurer of the NRM party and chairperson of NRM in Mpigi District. 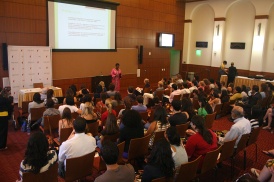 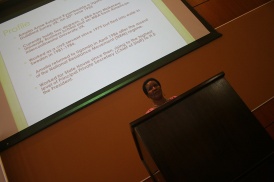 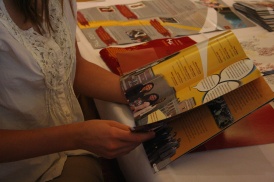 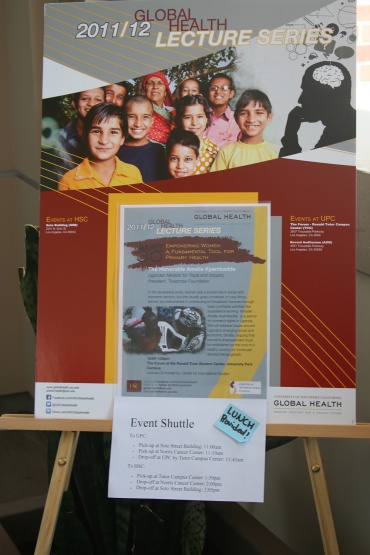 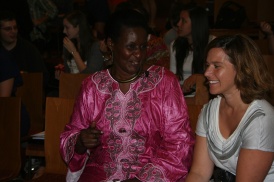 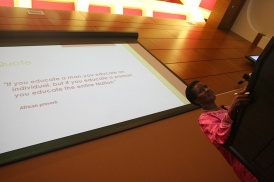 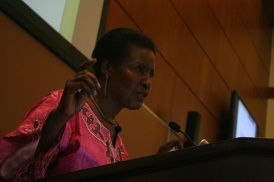 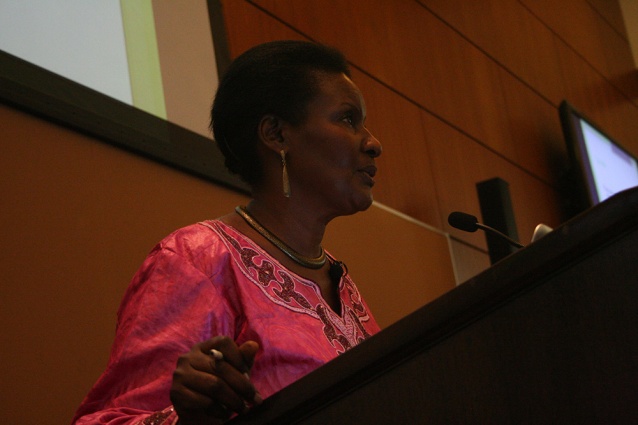 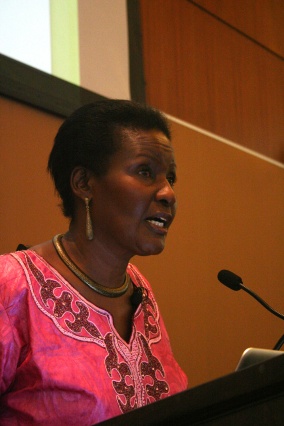 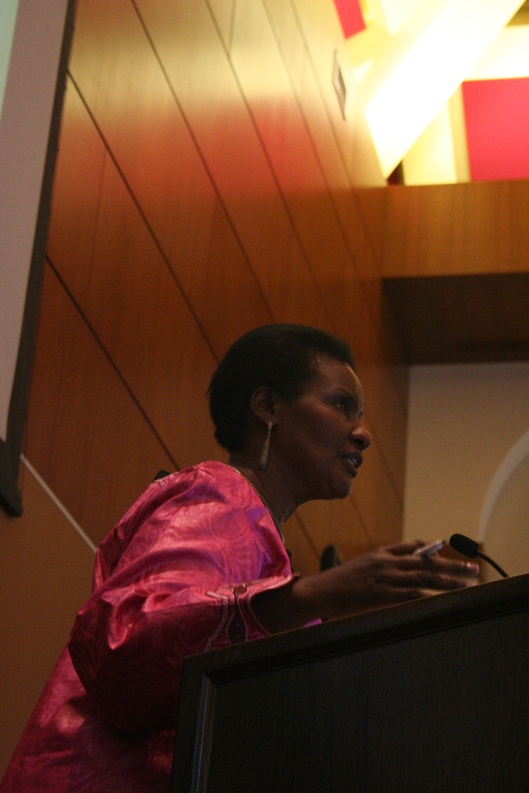 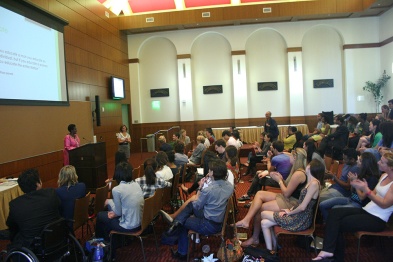 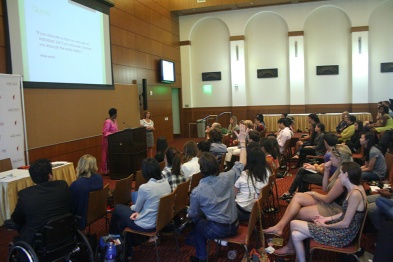 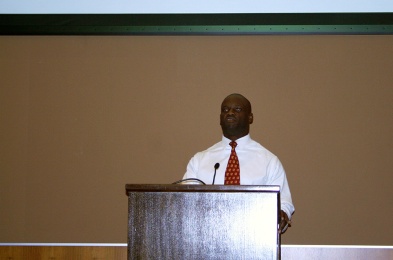 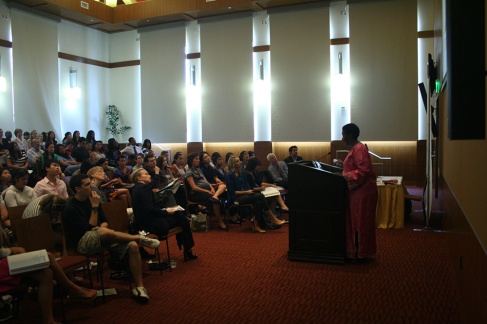 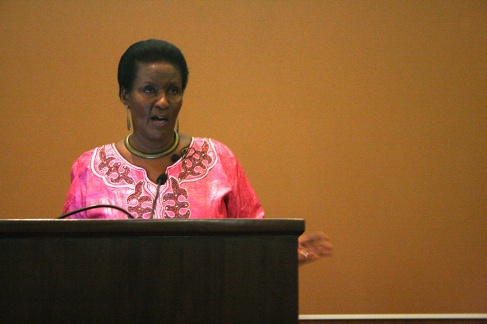 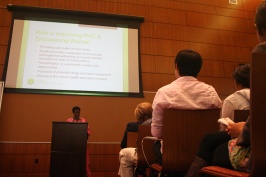 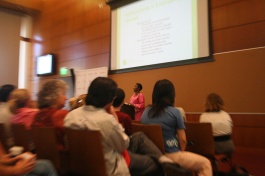 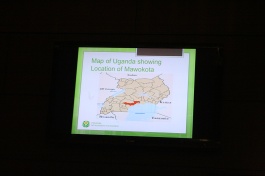