D.A. Henderson // The Eradication of Smallpox and the Discovery of Pandora’s Box | A Cow and a Needle and the End of Smallpox

October 21-23, 2013 —D.A. Henderson was the lead epidemiologist in the World Health Organization’s campaign to wipe out smallpox—the only infectious disease in history to be successfully eradicated.

More people died of smallpox during the 20th century than in all that century’s wars. But in 10 years, deaths decreased from 20 million to zero—one of the greatest achievements of the 20th century. The key proved to be the simplest of technologies—a cow and a needle—and dedicated staff from more than 70 countries. United States and Soviet Union staff worked in total accord throughout the darkest days of the Cold War. In two lectures, Dr. D.A. Henderson shared his experience as one of the young scientists who “didn’t know that the goal was unachievable” and the challenges along the way in this global health success story.

In 2002, he received the Presidential Medal of Freedom, the nation’s highest civilian honor. He is the recipient of the National Medal of Science, the National Academy of Sciences’ Public Welfare Medal, and the Japan Prize, shared with 2 colleagues. He has received honorary degrees from 17 universities and special awards from 19 countries.

In June 2009, Prometheus Books published a book by Dr. Henderson entitled Smallpox: Death of a Disease. It is a personal account of the challenges, obstacles, and disasters faced by an intrepid international program in achieving the global eradication of smallpox.

Dr. Henderson is Coeditor-in-Chief of the peer-reviewed journal Biosecurity and Bioterrorism: Biodefense Strategy, Practice, and Science. Additionally, he has authored more than 200 articles and scientific papers and 31 book chapters and is coauthor of the renowned Smallpox and Its Eradication (Fenner F, Henderson DA, Arita I, Jezek A, and Ladnyi ID. 1988. Geneva: World Health Organization), the authoritative history of the disease and its ultimate demise.

Dr. Henderson, a Lakewood, Ohio, native, graduated from Oberlin College, the University of Rochester School of Medicine, and the Johns Hopkins School of Hygiene and Public Health. He served as a medical resident at the Mary Imogene Bassett Hospital in Cooperstown, New York. 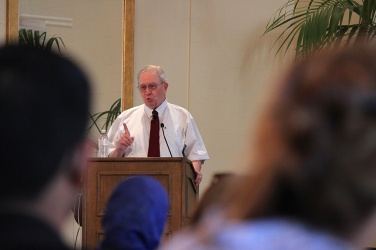 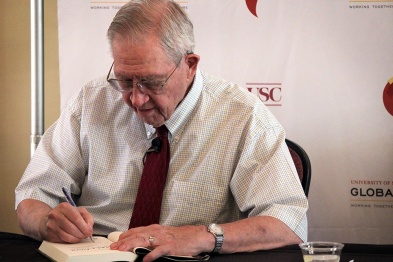 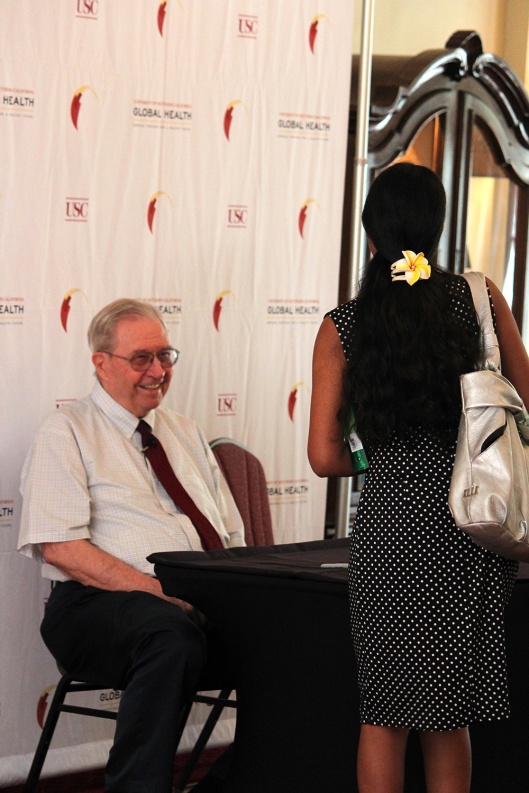 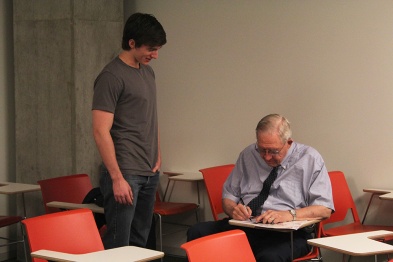 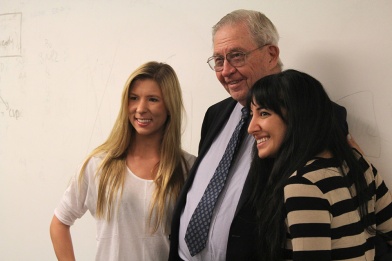 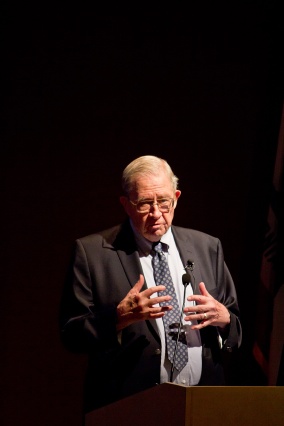 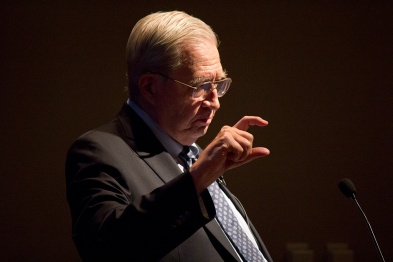 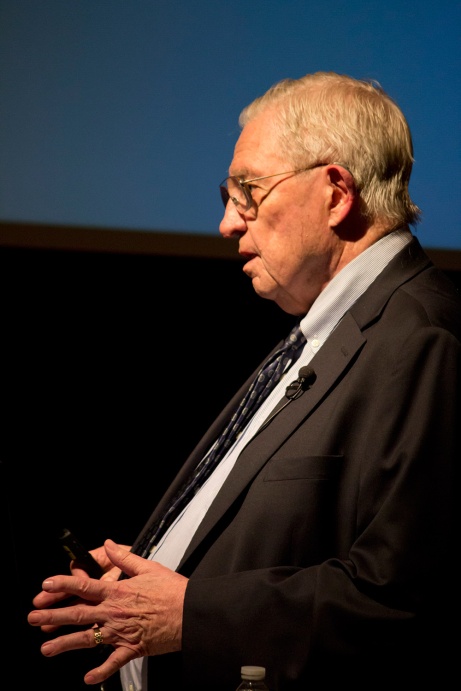 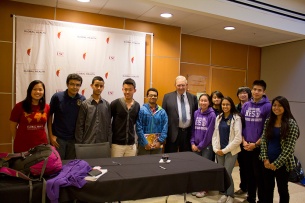 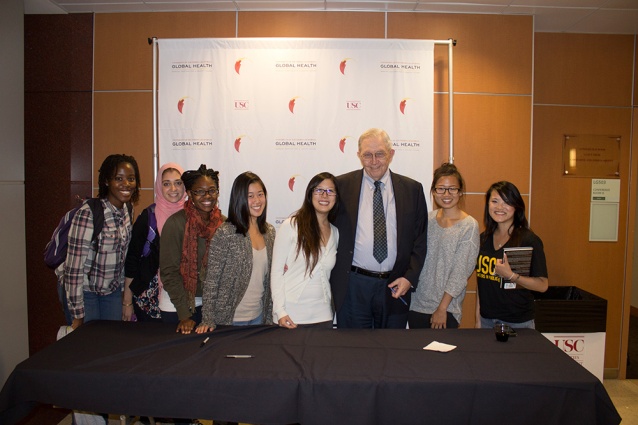