Peter Hotez // Diseases We Can Stop But Don’t

March 6, 2012 — More than one billion people suffer from one or more neglected tropical diseases, almost exclusively in rural areas of poverty in the developing world.

At least six of the seven neglected tropical diseases coexist in some fashion in more than 75 percent of countries in Africa. Peter Hotez is a professor of pediatrics, molecular virology and microbiology at Baylor College of Medicine, as well as the founding dean of the National School of Tropical Medicine. This lecture was co-hosted by the Keck School of Medicine of USC.

Peter J. Hotez is president of the Sabin Vaccine Institute, a nonprofit research, development and advocacy organization. He received a bachelor’s degree in Molecular Biophysics and Biochemistry magna cum laude (phi beta kappa) from Yale University (1980), a Ph.D. from Rockefeller University (1986), and a doctorate in Medicine from Weill Cornell Medical College (1987). He obtained pediatric residency training at the Massachusetts General Hospital (1987-89) and postdoctoral training in clinical pediatric infectious diseases and molecular parasitology at Yale University School of Medicine (1989-91). His doctoral dissertation and postdoctoral training were in the area of hookworm molecular pathogenesis. Hotez remained at Yale from 1992 to 2000, where he rose to the rank of associate professor in the departments of Epidemiology and Public Health, and in Pediatrics. He relocated to George Washington University in 2000.

Hotez’s research focuses on vaccine development for parasitic diseases, with an emphasis on recombinant vaccines for hookworm and schistosomiasis. He is director and principal investigator of the Human Hookworm Vaccine Initiative (HHVI), a product development partnership supported by the Gates Foundation, with research centers in the U.S., Brazil (FIOCRUZ and Instituto Butantan), China (CCDC), Australia and the U.K., and clinical trials testing in Brazil.

As director, he led a multidisciplinary research and development group to transition the first recombinant hookworm antigen from discovery through process development, pilot manufacture, regulatory filing, and Phase 1 clinical testing; efforts are now underway to evaluate both hookworm and schistosome vaccines.

Hotez has a strong policy interest to promote the control of neglected tropical diseases (NTDs). In 2006 at the Clinton Global Initiative, he co-founded the Global Network for NTDs to provide access to essential NTD drugs. In 2007,Hotez became the founding editor-in-chief of PLoS Neglected Tropical Diseases. 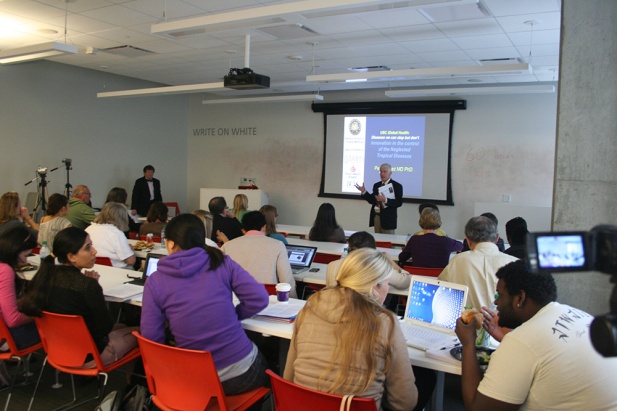 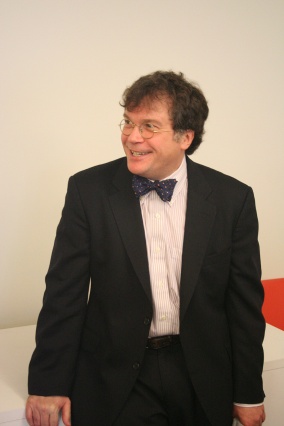 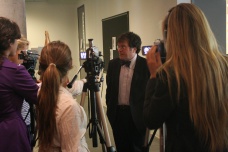